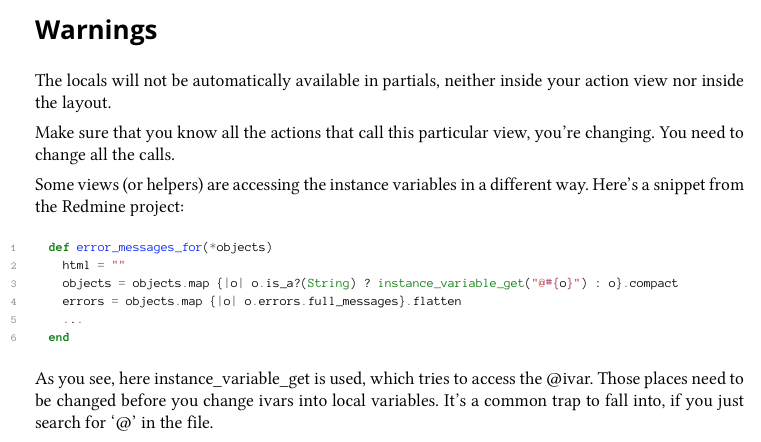 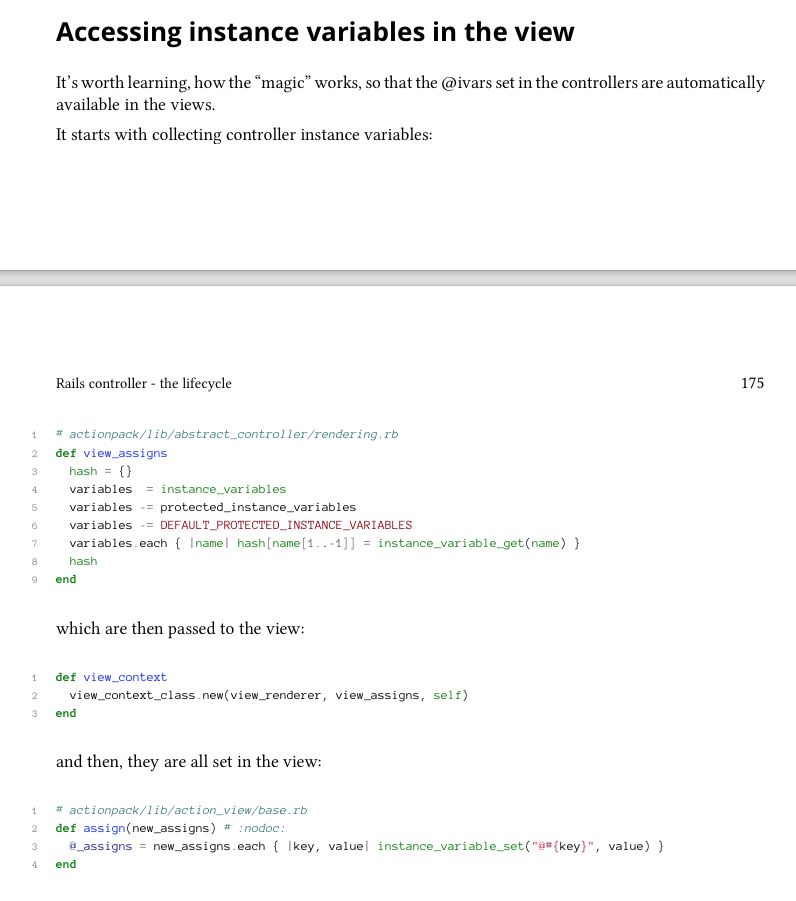 When in doubt, don't use instance_variable_get.
Autor: Andrzej Krzywda o 11:56 PM No comments: